We promise you will be happy with your choice to get in touch with us. However please make sure to read our Terms & Conditions.
Share
Altida News

Mobile Crane Fails – And How To Prevent Them 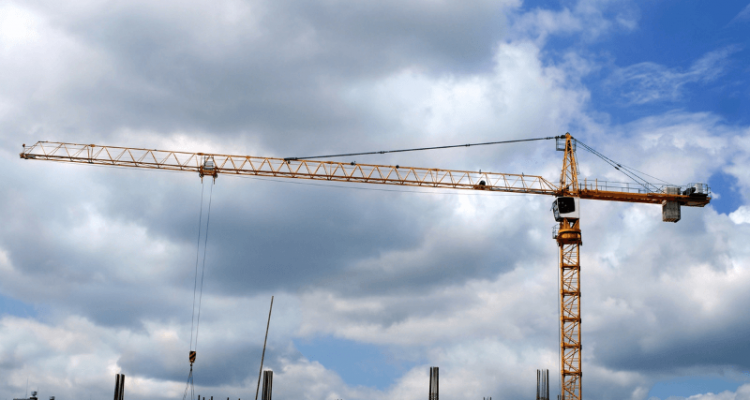 A quick search online for mobile crane fails will provide you with many entertaining videos, news stories and images. Funny to watch but people can, and do get hurt occasionally, and there is also the expense of damage to the crane, plus whatever it was lifting.

Let’s look at some mobile crane fails and what went wrong.

Most of the funny videos you see of small mobile cranes tipping over on YouTube is down to one thing; overly heavy loads. User error too, especially when a crane has been hired by inexperienced people who do not pay attention to health and safety.

These crane failures aren’t usually because of a fault with the crane – it’s down to user error or misuse. Most of these incidents end in nothing other than red faces and damaged goods, but occasionally crane failures can be incredibly serious, resulting in loss of life and property damage. The bigger the crane, the bigger the impact.

Failures aren’t always due to operator misuse either; there have been several incidents in the UK where the crane itself was found to be at fault. One such well-known case is the Battersea crane tragedy:

In September 2006, a crane situated at a housing development in Battersea collapsed. The crane driver, Jonathan Cloke, 37, fell to his death from the cab. A local man was also killed when a section the collapsing crane landed on him. Michael Alexa, 23, was cleaning his car outside the construction site in a nearby street when he was struck by falling parts.

An investigation into the incident found that sections of the crane separated due to the failure of bolts – from metal fatigue. In this instance, there is nothing the man who was operating the crane or his employer could have done to prevent the incident. The same goes for the innocent member of the public who was killed.

The incident highlighted the need for crane hire companies to ensure that their equipment is well maintained and safe.

One of the worst crane disasters in history occurred in New York, 2006. A huge 22-story crane collapsed, with the wreckage spreading over a two-block area. A rescue mission was mounted, and seven people lost their lives in total. Many others were injured.

Both incidents highlight how devastating collapses can be when they happen in populated areas or where members of the public are in close range. When operating a crane, the safety of both workers and the general public must be considered.

HOW CAN CRANE FAILURE BE PREVENTED?

Cranes come in all sorts of shapes and sizes, and crane hire companies like ours will be able to give you all the information you need before hiring a crane.

The Health and Safety Executive have great advice on their website regarding crane safety, including what you need to know about the law.

Here are five of our tips to get you started with mobile crane safety:

ALTIDA crane hire takes pride in offering a competitive yet excellent service with fantastic operators and a world-class fleet.  Our crane operators are trained within CPCS or NPORS criteria and are some of the best in the business at what they do.

Whether you require CPA crane hire or an all-in-one contract lift service don’t hesitate to contact us.